December ushered in the largest decline in pay growth for job stayers in the three-year series history. Leisure and hospitality; trade, transportation and utilities; and information sectors had the sharpest declines in pay gains. Job changers' pay growth also fell to the lowest level in 10 months.

up7.3% Median Change For Job Stayers

ADP Pay Insights uses payroll transactions data to provide a view on the wages and salaries of a cohort of almost 10 million employees over a 12-month period.

The monthly report is distributed free of charge as part of ADP’s commitment to provide labor-market insight to businesses, governments, and the public.

The ADP Pay Insights Report is based on ADP payroll transaction data. The data includes select worker demographic information and firm characteristics. Each month, payroll data from about 17 million U.S. jobs are used to estimate the annual pay cited in this report. We track the same cohort of workers over a 12-month period to compute year-over-year change in pay for matched individuals. The matching process results in about 10 million individual pay change observations each month. Pay Insights covers both salary and wage workers. Salary workers make up about 39 percent of our sample; wage workers about 61 percent.


Our pay measures are job-based. Each job is a unique pairing of worker and employer.

For each job, we observe actual total pay over the preceding 12 months to compute annual pay. If a job is paid only part of the year, an annual equivalent is estimated using the observed pay rate.

We choose to calculate annual pay for the following reasons.

Once individual annual pay is estimated, we match annual pay from the same job observed in both the current month and 12 months earlier. This matching process results in about 10 million individual pay-change observations each month. The median of the distribution of matched individuals’ year-over-year annual pay change is computed.

Each job is a unique pairing of an individual worker and individual employer.

If a job (the same employee-employer pairing) appears in both the current month and the same month from last year, its associated pay change will be included for job-stayers.

While our report focuses on the pay trajectories of job-stayers, we also track job-changers we observe. We are able to track only job-changers whose previous and current employers both are ADP clients.

If a worker holds multiple jobs during a single time period, we measure the job with the highest rate of pay for the month to eliminate multiple jobs held by a single worker. We then match those workers with their pay from a year prior. If a worker's job changes over that 12-month period, we consider this person a job-changer. Each month, we measure between 500,000 and 800,000 job-changers.

Pay insights for job-changers are a separate series. Only job-stayers are included in sub-segments such as demographics, industry, and firm size.

Please provide the following information to subscribe to the ADP Pay InsightsReport. Your personal information will not be shared or used for solicitation in any way. 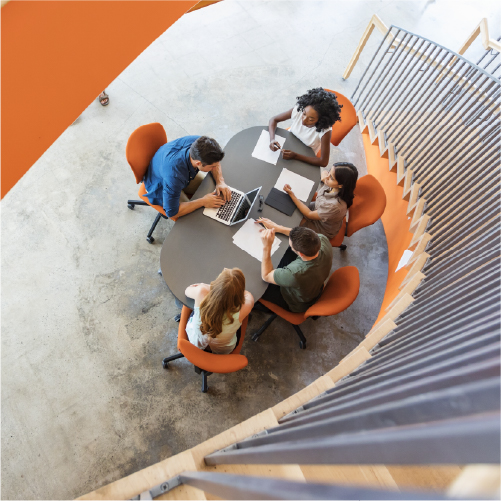 The ADP National Employment Report is published monthly by the ADP Research Institute in collaboration with the Stanford Digital Economy Lab. An independent estimate of private-sector employment and pay, the report is based on data derived from ADP client payrolls. 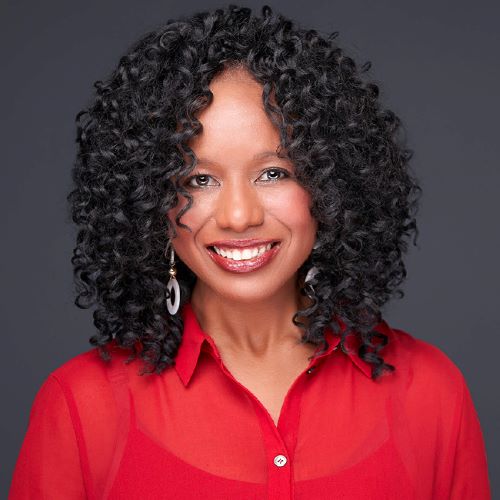 A weekly dispatch by our chief economist that dissects and explains the macroeconomic trends affecting businesses.

ADP, the ADP logo and the ADP Research Institute are registered trademarks of ADP, Inc. All other marks are the property of their respective owners. Copyright © ADP, Inc.